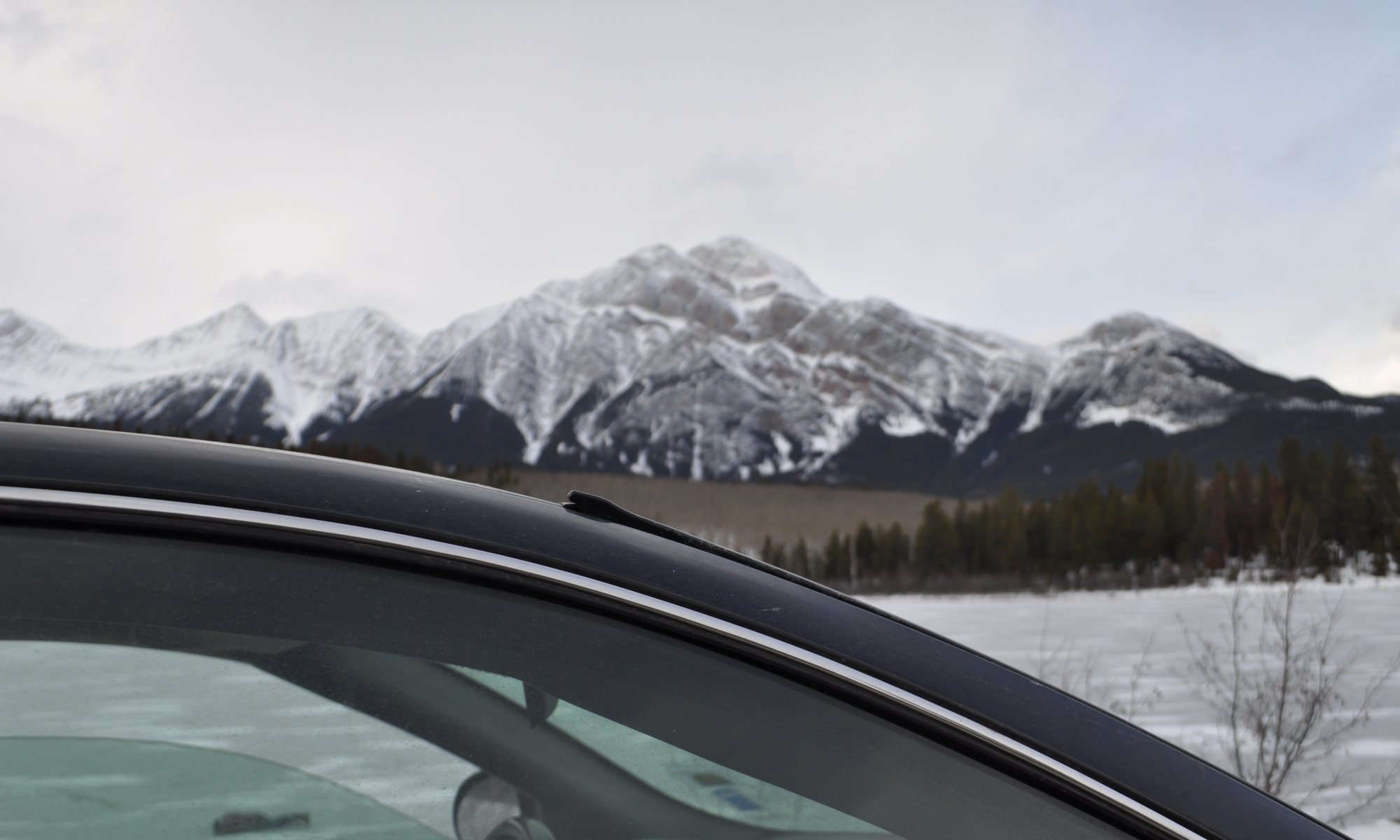 As most of you may know, I’m currently living in Western Canada, something I never thought I would be doing. But since I’m here, I couldn’t resist the urge to make a checklist of all the things I want to do/accomplish! When I first got here, I wrote a blog post called Things to do out West, wherein I made a list of lots of things I thought would be fun to do while I was living out West. So I went back to check that list out and divide them into three categories: Accomplished, Planned, and Maybe Another Time.

2 thoughts on “Checklist for the West Coast”