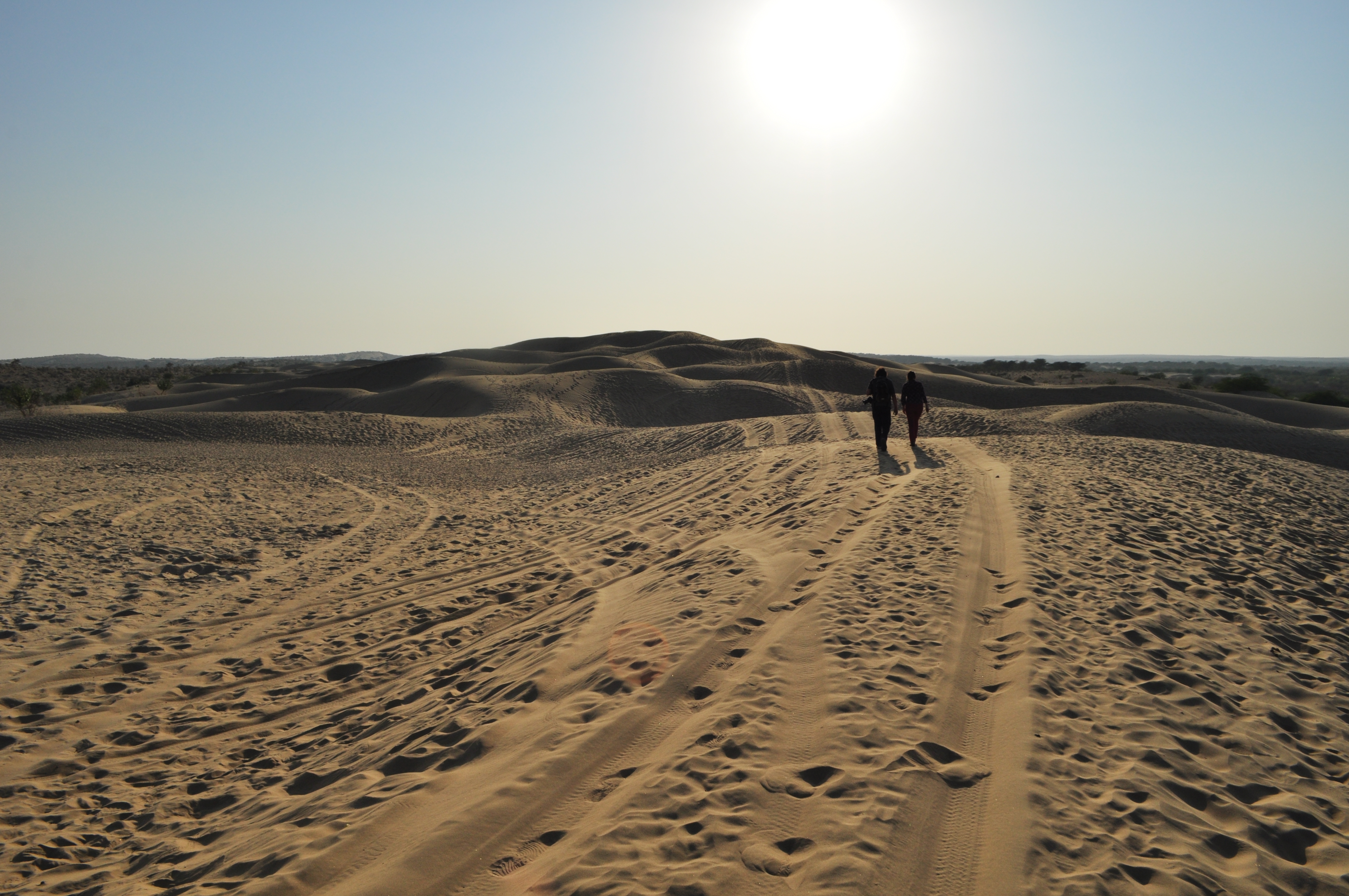 You’re probably a little confused by the title of this blog post, I’m sure I would be too. So let me explain what I mean by a Travel Shower and why I think it should exist.

It is common knowledge that most women’s dream – feminists aside – is to get married and/or have kids. And quite honestly, I am envious of a lot of those women because I wish I knew that that was what I wanted.

Relax mom, I’m not saying I don’t want to get married or that I won’t have kids.

But what I’m trying to say is that regardless of whether or not I want those things, those two kids in particular are special events that are very often celebrated by having a “shower” of sorts. For example, when you’re an expectant mother, you have a baby shower. When you’re about to get married, your family and friends throw you a wedding shower. But why is it limited to celebrating only those specific “traditional” events? Why can’t I celebrate the fact that I’m going to friggen Australia in less than two weeks?? I know it’s very different than giving birth, but in a way, that is my most recent and greatest achievement. I’ve been working hard to save my money for as long as I can remember to go on a trip specifically to Australia. It’s my dream vacation. And it’s actually happening. I’m still in shock.

When I spoke openly about this “travel shower” concept to my boyfriend, he was skeptical.

In my mind, there was no “why,” but rather, “why not!” Especially knowing the type of people I associate with, most of whom are all avid travellers. Wouldn’t they all appreciate my idea and rejoice in celebrating the success our own special life goals?

Picture this. Guests are invited to an afternoon gathering at my house. Gifts/cards are optional, of course. If guests would like to bring something for the hostess, it is suggested to bring something small that they feel you shouldn’t travel without. At the event, finger foods and desserts are served. The decor is very fitting to the theme of the event. There is a world map pinned up on the wall. There is a vintage luggage set and a globe to be signed by guests – where have you travelled to? There is fruit punch served in a bowl decorated as a sail boat. There are games to be played throughout the afternoon, and lots of wisdom to be shared. My favourite part: a travel advice & well wishes nook where guests can leave notes and invaluable information. And of course, guests would not be allowed to leave without first grabbing a little something from baggage claim!

“It sounds kind of selfish,” my boyfriend had expressed. “You don’t need help like expecting mothers.”

But it’s not about getting help or receiving something, even though I might have made it sound that way. It’s really just about one thing: celebrating something that holds a great deal of importance to me.

I know how it sounds, I’m not foolish. A lot of people will think this is a dumb idea. And that’s OK. They just won’t be invited to my party. 😉