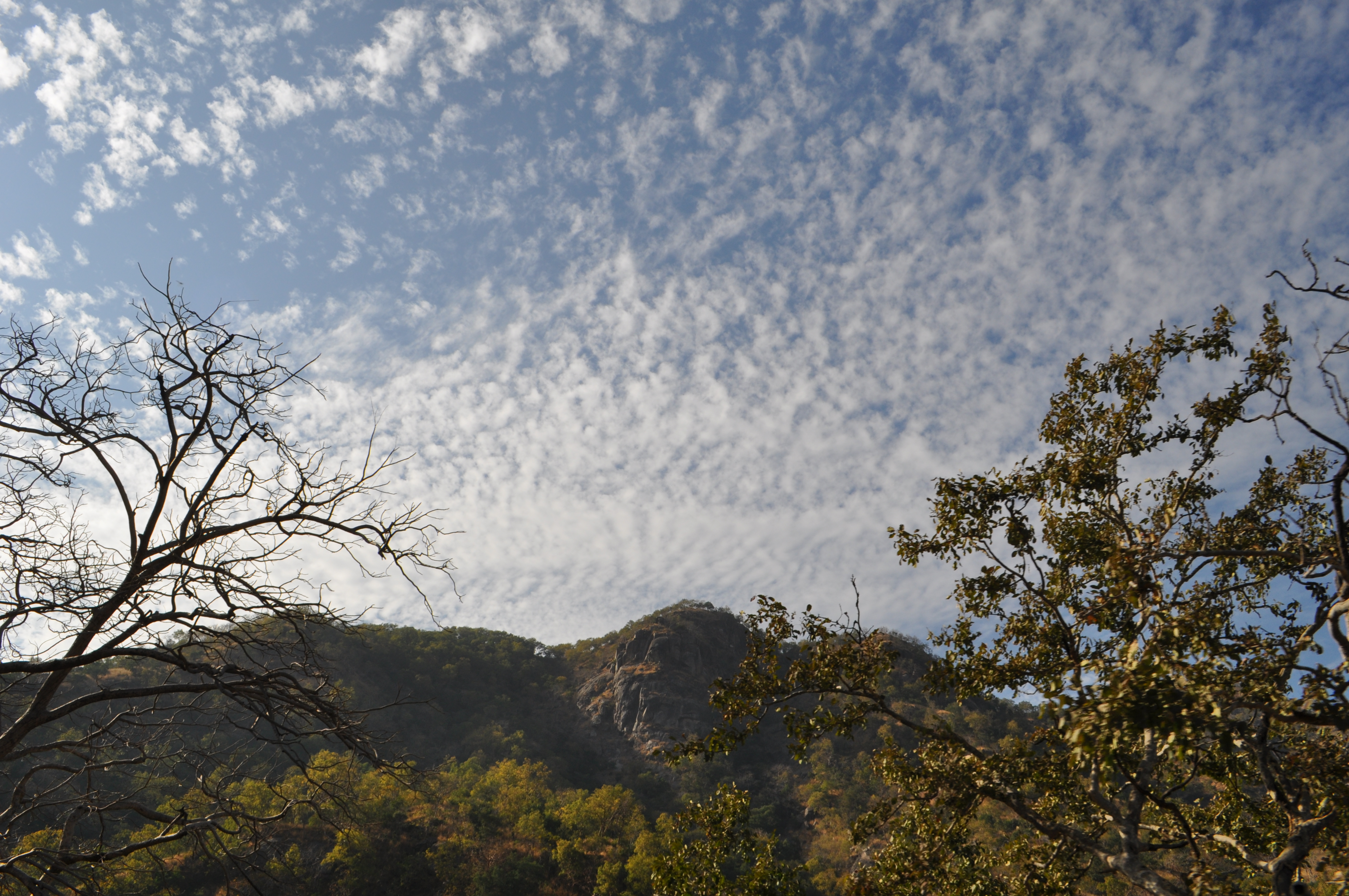 For most of my adult life, I believed that saying yes was the best thing I could do for myself and for others. I figured it would make me happy to experience as much as possible. I figured I would be happier spending time surrounded by people than by being alone. Only recently did I start realizing that may not have been the best decisions, and I needed to learn how to say no.

I don’t think there was a specific moment where I just woke up and realized that I hadn’t had the heart to say no to people more often. It was more like a slow realization, as I took the time to really think about what I enjoy doing and what makes me happy. It wasn’t that I didn’t like the friends I had or the activities they wanted to do together, but I didn’t want to be doing them ALL the time. I wanted to take time for me. I wanted to make myself a priority. And that included saying no to things when I didn’t feel like it.

It sounds so minuscule when I write it out – I need to learn to say no to something I don’t want to do. Someone would probably read that and think, well why would you say yes to something if you didn’t want to? To be honest, I don’t know. Sometimes, I don’t even realize I didn’t want to do something until it’s too late, and I’m actually there doing it. And sometimes I feel like I haven’t seen someone in so long, I would practically be ending the friendship by saying no to going to an event with them. But in the end, none of that was making me happy. And if those friendships were meant to last, they would last in a way that could make us both happy.

I’ve changed. I don’t want to go to parties anymore. I don’t like staying up late – I never have. So when someone asks me to go to a party, I either politely decline, or I suggest another activity that would be more suitable for both of us to enjoy.

You know what I do like? I like early morning talks. I like going for walks (thank you Suzanne for always going on random walks with me!). I like inviting friends to my house instead of going out. I like having people over for supper ten times more than going to the restaurant. I like road trips and spending time with my family. I like talking on phone or Skyping with someone I haven’t seen in a while. I like baking with someone at home. I like having company even when I’m doing mundane tasks. And sometimes, I like just being alone. And for all those things to happen, I am learning how to say no, to stop pleasing others and to focus on self-care.

And so I decided to create a list of what I’ve learned works best when it comes to knowing how to say no to people:

I think it’s important for everyone to take some time to look at what is important to them and what it is that makes them happy. That way, you can make a better decision on whether or not you want to say yes to something. Live your life to the fullest and stop spending time doing things that don’t bring you joy.

2. Taking the time to make a decision

Sometimes we may feel rushed or pressured into saying yes (or no) right away. When this happens, I try to let them know that I will think about it before making my decision because I might not be able to make the right decision at that specific time. It’s also a good thing to walk away and think about what was being asked of you and look at your priorities again.

People who really care about you don’t need your excuses – it’s OK to simply say no, thank you. They will appreciate your honesty and you won’t have to feel stressed out about giving a reason when sometimes there is none, you just don’t want to.

Some people might try to push you to change your mind. Just be firm with your answer, and they should respect the answer that you’ve given them.

Ok, if it’s something like “No, I can’t go to your sister’s funeral,” then please, do give your condolences and tell them you’re sorry you can’t attend. But in terms of simply saying no to going for coffee with someone, you don’t owe anyone an apology. You have the right to say no, and you should not feel guilty about it.

When I think about going to activities that make me uncomfortable or that I maybe can’t afford to do, I try to suggest doing something else that I think we could both enjoy. That way, you aren’t dismissing the person who invited you, you are still letting them know you want to spend time with them, just doing something different.

6. Don’t be scared about losing someone

I know it’s hard to say when you feel like it might mean losing touch with someone, but if you don’t enjoy doing the same things anymore, maybe you have both just drifted apart. And that’s OK. We all lose friends. And we all make new ones.

When you’re able to say no, you should feel proud and happy about that. Sometimes that means treating yourself, whether it be an ice cream cone or binge watching one of your favourite TV shows – celebrate that you are making progress, it’s a big deal.

Saying no to people doesn’t make you a bad person. Take care of yourself first. Find what makes you happy, and do it.